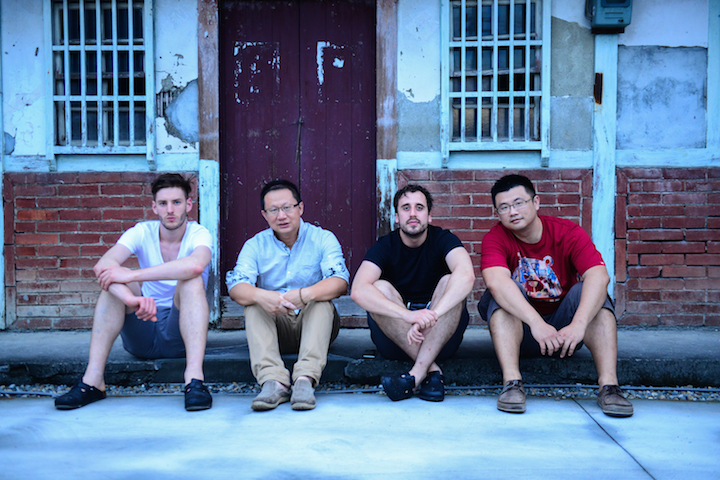 Much-hyped pop-up restaurant One Star House Party, whose initial three-day run was so oversubscribed that service was extended to three weeks, is coming to Taipei for five days later this month. The team—helmed by Noma alum James Sharman, Butcher & Brine co-founder Kevin McCrae and former managing partner at Gaucho Restaurant Group Trisha McCrae—has been touring rice paddies, street stalls and fish markets from across Taiwan for inspiration for its dishes, which have been conceptualized and tested entirely on the spot. From June 14 to June 18, local diners will be able to experience the multi-course tasting menu at Good Cho’s in Tianmu, which will be redesigned specifically for the event. Tickets go on sale tomorrow, Wednesday, June 8, at noon.

We sat down with the roving restaurateurs for a glimpse of what’s to come.

City543: Why did you choose Taipei as the next location for One Star House Party?

One Star House Party: I’ve just kind of heard rumors and things said for such a period of time, and I wanted to come here. I think people’s relationship here with food is very, very unique: it’s not completely led by ingredients, it’s not completely led by culture or history. It’s a bit of everything. Produce here is incredible, and there’s lots of ingredients endemic to Taiwan as well. 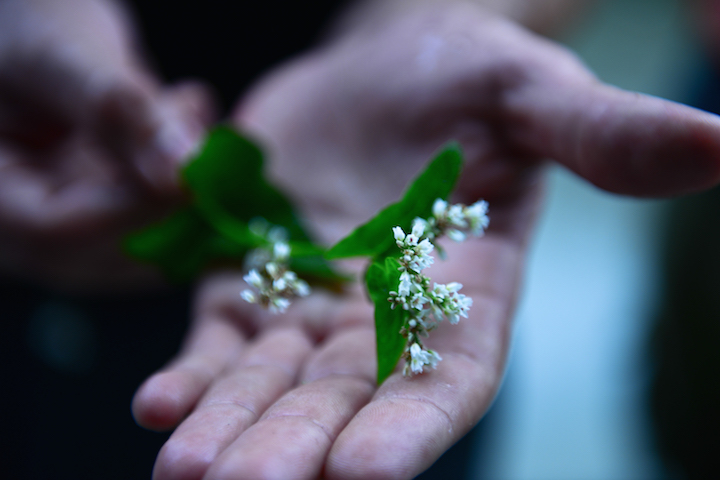 What’s been the best thing you’ve eaten while in Taiwan?

[In terms of] raw ingredients, definitely the abalone we had. We arrived at 2 a.m. and went straight to Keelung fish market, and we were just blown away by what was there. The abalone, pretty much all the fish, was a different level of fresh compared to what you’d ever be used to in Europe.

I think in Tainan, the oyster pancake: I know this is like an absolute staple, but I’ve never had it before. In my opinion, there’s a lot more technique going into Taiwanese food, like a lot more careful little decisions that, when the person’s cooking it, require a lot more skill.

Food aside, what else has struck you about Taipei and Taiwan?

The people we’ve met—they just connect with the food in such a different way. We meet a couple of new people, and they’ll show us where they like to go and eat, and you can see they’re so proud to show it. I think that is the kind of relationship with food that we crave because it allows you to then build relationships with people who understand the culture and the cuisine and why it is the way it is. [Taiwan’s] grown so dramatically over the last 80 or 90 years, with different cultures influencing it, and you can feel the different cultures—not just when you eat the finished project at a restaurant, but when you buy the ingredients. It feels like there’s a Japanese influence: the way it’s prepared, the way it’s sold. it’s very romantic. 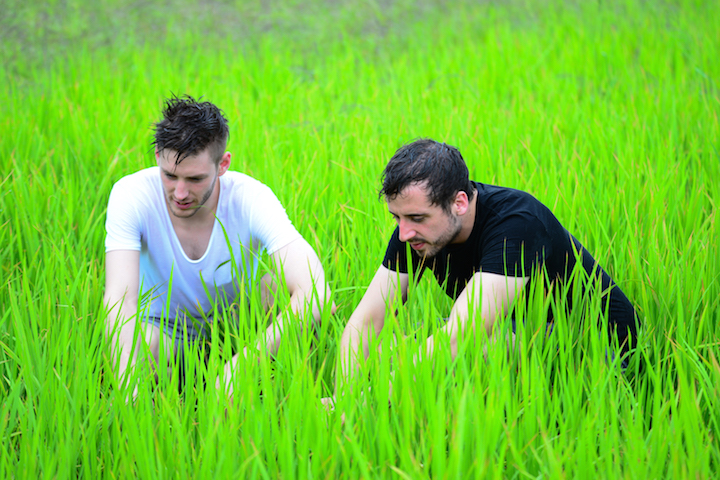 In as much detail as you’re able to divulge, can you tell us what the menu will be like?

There’s a few dishes on there that are twists on street food; we’ve made them a little bit more elegant. There are dishes just built purely on the amazing raw ingredients we found, [such as] the red quinoa that only grows here in Taiwan. Stuff like that we fell in love with.

And the other angle is just playing on techniques. We’re working on making a really great dessert out of taro where we kind of bake it all in clay and bring it to the table. 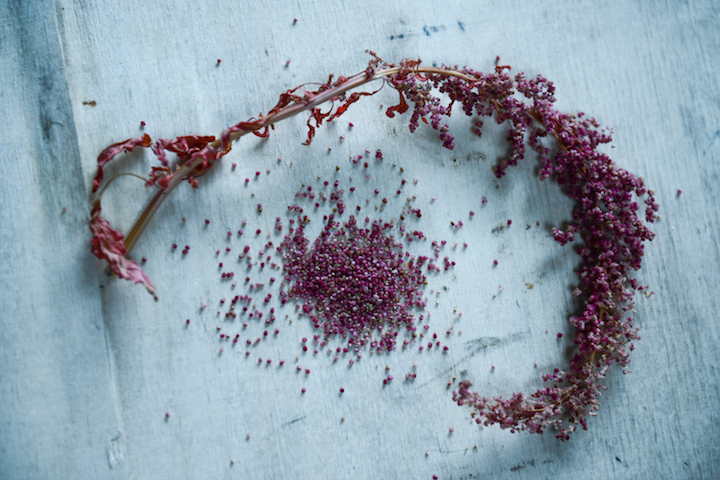 There’s a playful, interactive component to your dining experience. Are there any theatrics we can look forward to?

One of the courses we’re really excited about is going to be like a tea set, but it’s all made out of different textures of squid and dried scallops. So you have a pot of like a squid consommé, and [the squid] will go in, and you cook the raw squid, and then you pour it into the other tea cup.

We actually went to a tea house and we were so blown away by it, so we wanted to capture that magic and that patience and almost the anticipation that we felt.