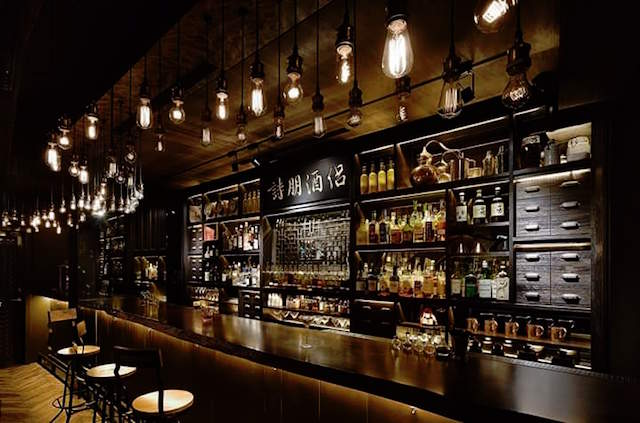 The results are in for the 2016 and first Asia’s 50 Best Bars Awards, and a whopping five Taiwanese watering holes debut on the list.

The roster, a regional spin off of the World’s 50 Best Bars Awards, is put together by international trade mag Drinks International, and the bars are selected by a panel of industry insiders, from bartenders to brand ambassadors. Each of the insiders were tasked to pick their top five jewels – including two outside their country of work.

Here are the five mixmasters making the finest cocktail concoctions in Taiwan. Book early and bottoms up! 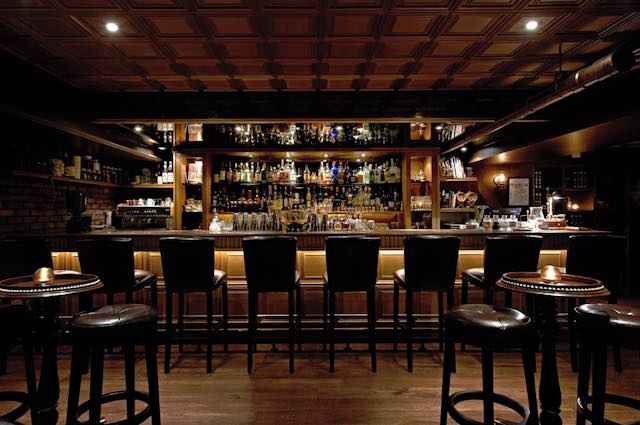 Taiwan’s highest entry goes to Alchemy in Taipei at number fifteen. Hidden away on the second floor, Alchemy may look like a 1920s wood-heavy, dimly atmospheric speakeasy with an antique bookcase, century-old Italian marble table and imported furniture, but you can expect also some innovative concoctions crafted by world-class bartender Angus Zhou.  It’s a safe haven to enjoy a touch of jazz while sipping on an Old Fashioned or the Misu-Tini. 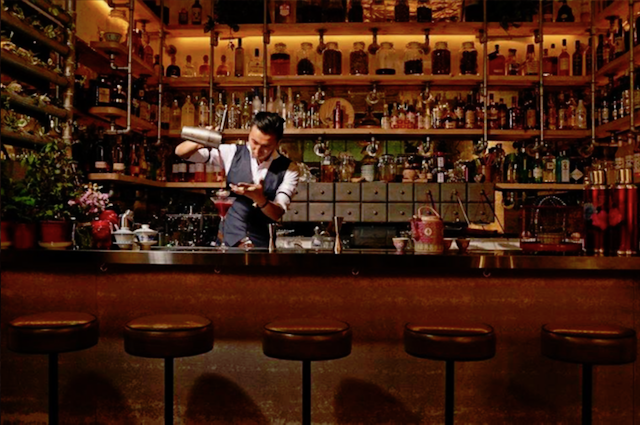 Tucked away on the eclectic Zhongxiao East Road, this bar is more than a bar – in fact, it’s a Mediterranean cafe. But the world-class bartender behind the 4-meter copper bar serves up bespoke cocktails with a local twist. The booze may sound wacky but here, wacky always equals wonderful. Instead of a casual pint, look for the Smoky Bloody Mary or Zen Sazerac and slake your thirst on the retro sofas or armchairs. 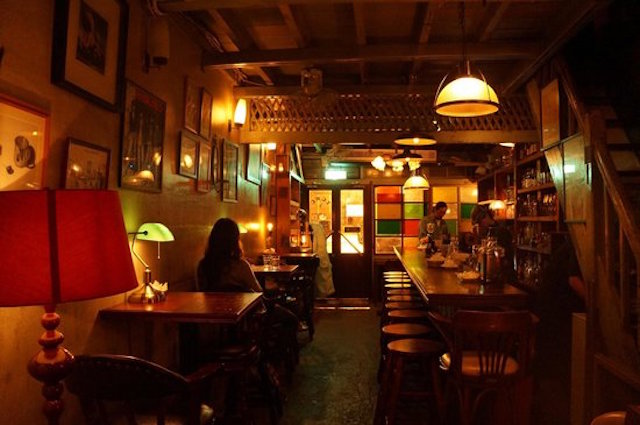 The Checkered Record Club (TCRC) may look like another stripped-down tenement opposite the Matsu Temple, but the dusky, rustic cavern inside is really cool: indie music, dim lights, a low-key crowd and made-to-measure rather than prêt-à-porter mixed drinks. It’s not the best place for luxury date, but this is the kind of place that begs you to stick around for another round. No reservation but the queue just makes it easier to spot the watering hole within the labyrinth of alleys. 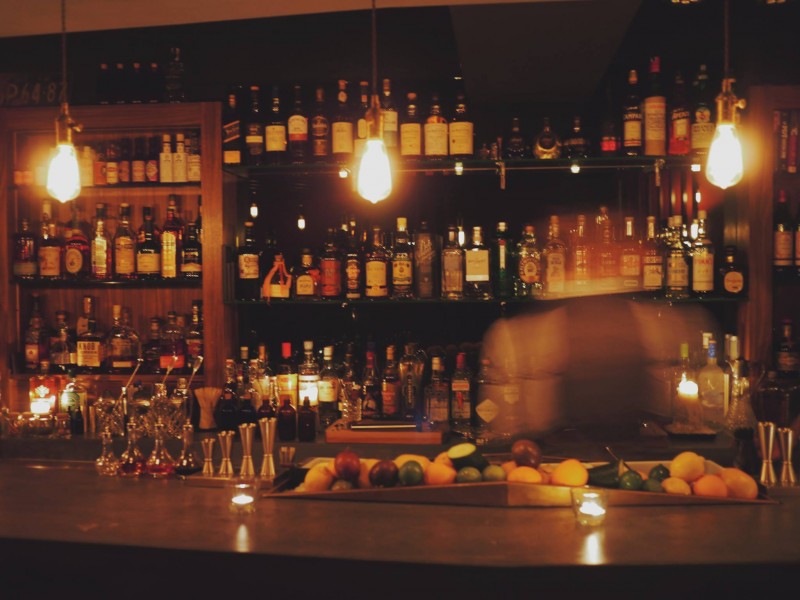 Walk in from the secret door, spot the whiskey-barrel table under the dim lights and you know it’s another hidden Prohibition-style speakeasy. But what set the Ounce apart from other bars is its mixology, hailed as the best on this island. Bartenders here are all encyclopedias of booze and spritz. Sit down, discuss with your bartender and indulge in your arcane concoction made with top-class ingredients.

The brainchild of two bartenders trained by Ounce, R&D take cocktails to the next level. Bespoke drinks are made with spirits and paired with locally-sourced fruit, spices and herbs to match the seasons. This quirky “East meets West” place has four Chinese characters shi peng jiu lu (詩朋酒侶) on the wall, which means to enjoy good alcohol with good friends. Try the Bourbon Buck; it may look humble but packs a punch.