9 Taiwanese Songs That You Didn’t Know Had EDM Elements 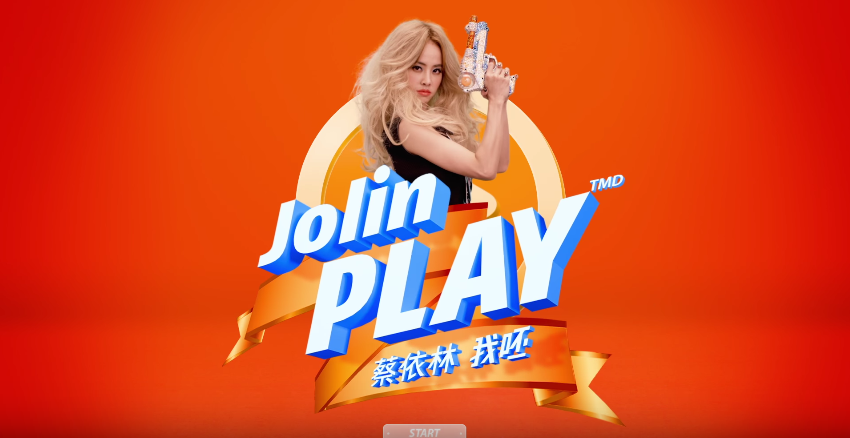 What was once part of Frances underground scene, EDM has now become mainstream, dominating not just clubs but airplay and musical charts all over the world. With pop stars everywhere are tapping into the colossal success of dance music and EDM talent such as Afrojack, Skrillex, Diplo and David Guetta becoming household names, EDM has also crept into the Taiwanese music scene in recent years.

KKBOX has listed nine of the greatest local hits with EDM elements that we had previously overlooked.

After producer Starr Chen translated the diva’s power and versatility into something worth dancing to as opposed to toiling over, “Play” is the calling card of Taiwanese EDM with its trap, drum and bass style. This glittering work earned Tsai the Best Mandarin Album and the Best Vocal Recording Album awards at Golden Melody Awards last year.

When East meets West, when the American-born Taiwanese singer-songwriter-arranger-producer (and sometime actor) meets the American world class DJ known for his catchy banger “Wake Me Up”, running on every sweaty dance floor, it’s bound to be something extraordinary. The two players in themselves easily made this track the theme song of 2013 STORM Electronic Music Festival.

US electro-hip hop group Fast East Movement is another big US group Leehom collaborated with. You won’t miss the group’s mojo in the track when you hear the similarities between it and Far East Movement’s hit “Like a G6″.

A gem scouted by Jay Chou, this 16-year-old artist has exceptional creativity that manifest itself in his anthemic throwdowns. His title song “Can’t Lose You Now” displays an artist whose versatility is well documented in the progressive-house style track.

Onetwofree has always been a duo vanguard in Taiwan’s music industry. Buried under the name “Kiang” is a revolutionary piece in Taiwanese EDM history. The track erupts with electro-house and big room house with a hint of trap in the chorus as well. “Kiang” – which means “feeling psychedelically good about yourself”  in Taiwanese – simply sums up what the piece makes you feel when you’ve got your hands up.

This progressive house style track in the film Dream Flight almost feels like a rock & roll song, but only because of how catchy and powerful the beat is. With a DJ among them, Magic Power has always been at the forefront of Taiwanese EDM. Tracks like “Fighting For Love” (戰神) and “Marksman” (射手) speak to how epically this 6-member band can infuse electronic elements with varieties of genres.

This dance floor project showcases how electro-house and dubstep can work well together. Despite the row over the track’s comments on contemporary art and the video’s embarrassing goof, “Why? Art” proves there are a lot of electronic possibilities with Yen-J, who doesn’t have that much personal history with dance music.

Da Mouth has moved beyond her pop and hip-hop roots and is experimenting her music on the dance floor. “Swag” is a typical American trap piece, infused with a dose of dubstep. Put your hands up and welcome Da Mouth to the EDM world.

A-Mei proves just how perfectly her alter ego AMIT can wed Taiwanese culture with its western counterpart. The song successfully brings together reggae and trap in the arrangement. Few Taiwanese artists can use the talkbox better than this versatile diva, who makes both her and her track eclectic and exciting. 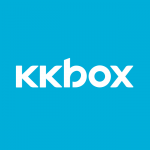