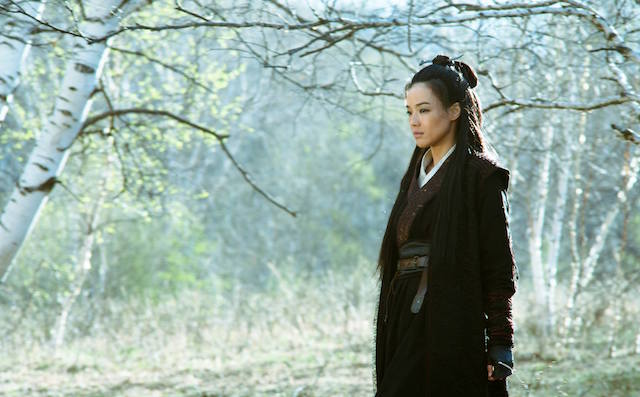 Although Taiwan’s domestic film market is relatively small compared to those of mainland China, Japan, and South Korea, the local film talent on our small island continue to impress critics’ circles and box offices, playing a vital role in the context of Chinese and Asian cinema.

From drama to documentary, quirky local films to the triumphant return of Taiwanese auteur Hou Hsiao-hsien, winner of the Best Director award at the 2015 Cannes film festival, it’s been a simply remarkable year for Taiwan cinema.

Now, we list our five of the best films from the eye-opening, unpredictable cinematic smorgasbord that was 2015. Read ahead and put these on your must-watch list over the Lunar New Year holiday.

Murmur of the Heart (念念) 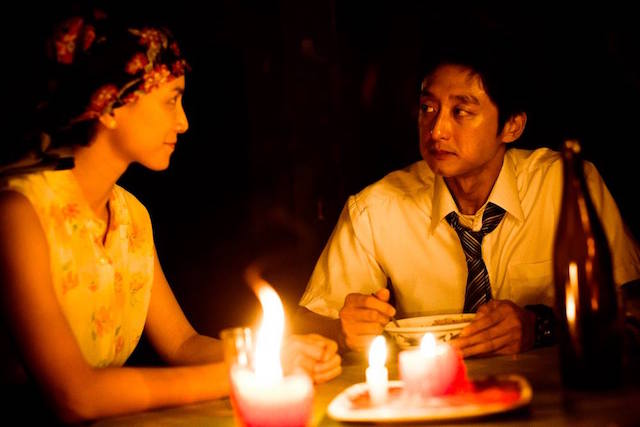 Multi-hyphenate Sylvia Chang (張艾嘉) tells a tale rooted in her native Taiwan about family, growing up and separation. It’s a sentimental urban romance that follows a painter, Yu Mei, played by Isabella Leong (梁洛施), who loses contact with her brother, Yu-nan, played by Lawrence Ko (柯宇綸), after she heads to Taipei. There, she finds unexpected love and a struggling relationship, which has her going through some needed soul searching. Mei eventually reunites with her brother, and memories of the past have profound consequences. This introspective drama marks a transition for Chang from rapt romances and family dramedies to intergenerational dialogue. Set extensively on Taiwan’s Lyudao, a prison island with strong metaphorical resonance, Murmur of the Hearts is a quiet and moving story about the search for closure, while it is said to be one the Chang’s best directorial efforts to date. 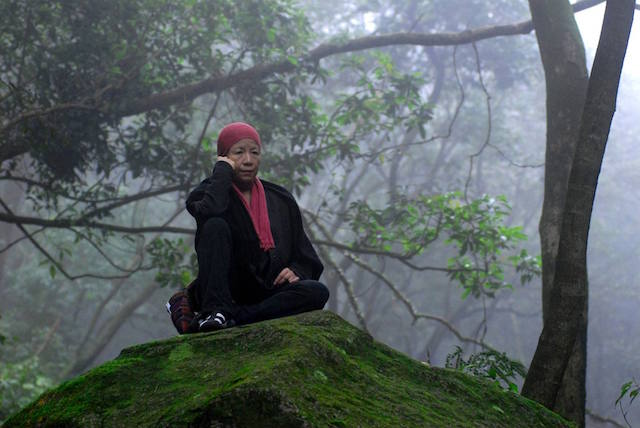 Filmed over a decade, this 150-minute epic documentary presents the story of renowned Taiwanese choreographer Lin Lee-chen (林麗珍) and her Legend Lin Dance Theatre (無垢舞蹈劇場). Director Singing Chen (陳芯宜) follows Lin and her dancers as they perform up in the mountains and down along seashores. One of the most talented and promising young Taiwanese directors, Chen is famous for her unique style and fast pace with a focus on issues in art and culture. Extracting the essential details of Lin’s daily life, the film explores the origins of her dance, contemplates the poetic and ritualistic movement she creates and choreographs and delineates her lifetime pursuit of aesthetic concerns, all narrated by Lin in her own words. 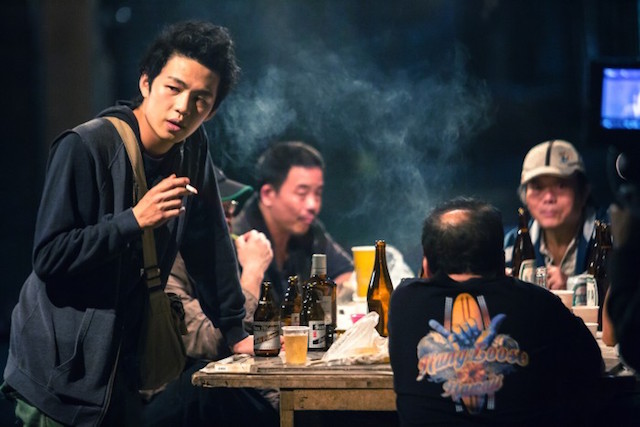 Taiwanese film auteur Chang Tso-chi (張作驥) returns to his familiar dark cinematic world in this film, which pitches together how an alcoholic mother (Lu Xue-feng 呂雪鳳) and two brothers – one straight (Lee Hong-chi 李鴻其) and one gay (Huang Shang-ho 黃尚禾) – and their sexually-ambiguous gigolo friend (Cheng Jen-shuo 鄭人碩) wallow daily in booze, brawls and sex. Without awkwardly lingering in gay niches, Chang falls back on his stock themes and characters, well depicting disabilities, dysfunctional families and a protagonist who is trapped in a vicious cycle of despair and violence. The rudderless characters are unable to tame their own demons. The film works well partly with the actors’ authentic performances, while Chang makes internal struggles and emotional entanglements so spontaneous and effortless.

Taiwanese auteur Hou Hsiao-hsien (侯孝賢), best known for his quiet realist dramas, picked up the best director gong at Cannes for this film. Come into Hou’s painterly tale of Tang dynasty intrigue expecting swordplay and sorcery like in Crouching Tiger, Hidden Dragon and you may be in a wrong place, as the genre of The Assassin comes loyally to this veteran Taiwanese director rather than the other way round. The arthouse take of this martial arts genre make the movie sometimes painfully slow, but elegantly well-crafted, while we spend most of our time with characters who speak minimally and obliquely. Set in 9th century China, the story concerns Nie Yinniang (Shu Qi 舒淇), a woman kidnapped and taken to the countryside as a child and trained by a ninja nun to be a killer of corrupt officials. Her mentor sets her a hard test: to kill the all-powerful governor Lord Tian Ji’an (Chang Chen 張震), Nie’s cousin and childhood sweetheart. What stick in your mind is more of a painting than the plot. The Assassin is a beautiful and beguiling film – especially for a wuxia film that never even shows a glimpse of blood. 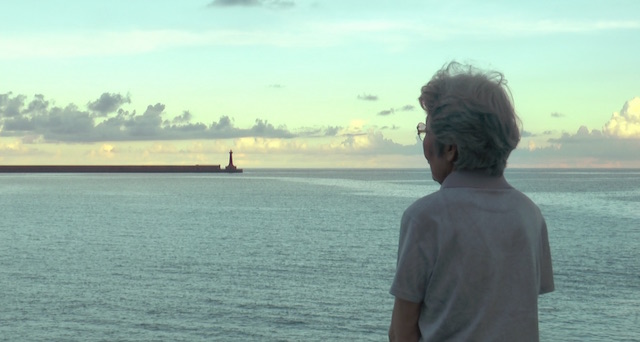 The episode in Taiwan’s forgotten, if not deliberately buried, past has been recovered in this documentary. “Wansei” is a name given to a group to Taiwan-born Japanese during the Japanese colonial era. These Wansei, many of whom considered Taiwan their home, were met with discrimination and hostility upon returning to post-war Japan. For more than a decade, a renowned author-aritist Tanaka Mika has been helping the Wansei to apply for their birth certificates in Taiwan and to find their long lost friends and families. Mika teamed up with a Taiwanese film crew, including director Huang Ming-cheng (黃銘正) and composer Baby C (鐘興民) to produce a heartfelt portrait of the Wansei through intimate interviews, old photographs, archival footage and animated sequences. The eight stories, which not many have heard of, are selected from Mika’s book. Pouring all her capital and heart into the production, Mika also hopes the audience “can understand that Taiwan is a wonderful place full of wonderful things”.