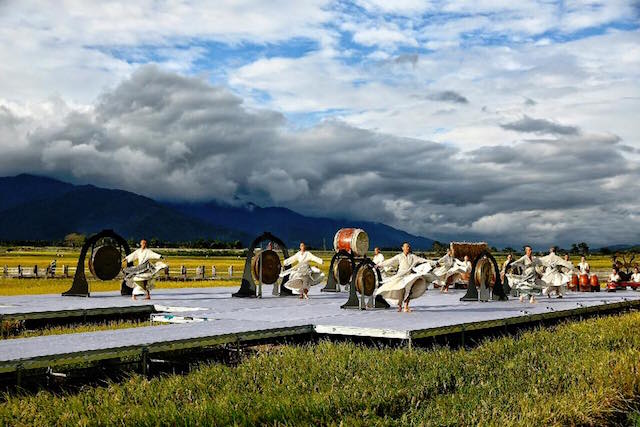 Memories of partying in the fields may be fading, but there are plenty of greenfield music festivals in Taiwan to get us sunburned ­– or waterlogged – with sonic fun in the wild. These festivals are excuses to explore new musical and scenery landscape. Here are seven of the best local greenfield gigs. Several of them may have passed, but you can always bookmark them for next year. 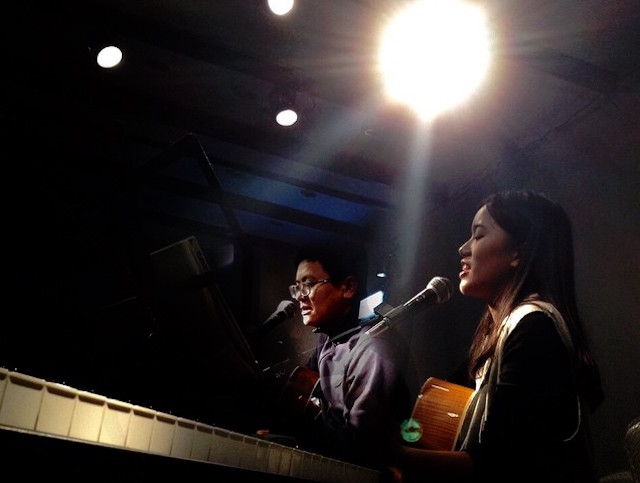 It has been two decades since the cafe that doubles as a club for folk music opened. Witch House, a cozy wooden room that fits less than 10 people, is moving out from Da’an District to Wenshan Farm in Wulai. To celebrate this 20-year milestone, Witch House is bringing back back the musicians who have shared in its history. The star-stunned line-up from December 18 to 20 includes Sandee Chan (陳珊妮), Cheer Chan (陳綺貞) and Deserts Chang (張懸, who is now known as An Pu, 安薄), as well as the band Sodagreen (蘇打綠). With a camping vibe, the celebration piqued the interest of anyone with memories in the tiny cafe, which has been supporting folk music, indigenous music and feminist issues from its very start. 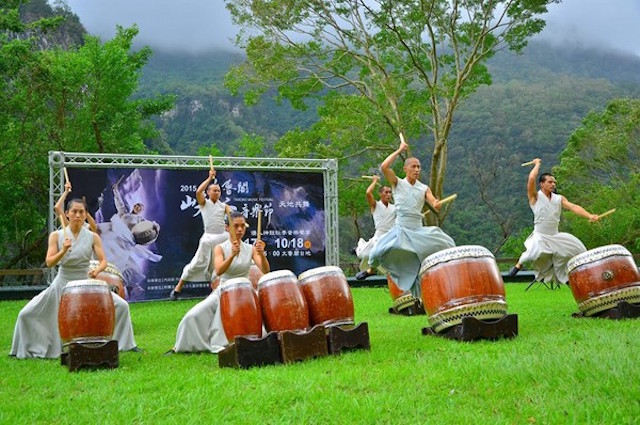 With the Pacific Ocean as its backdrop, the Liwu River (立霧溪) as its curtain and the deep marble canyons as its stage, this annual music gig has been held in the stunning Taroko National Park since 2002. Around it, you can hike, mountain bike and rock climb, but the free-entry festival itself offers plenty of distractions. Last October U-Theatre (優人神鼓) made its drum-cum-zen-meditation performance on to the roster. Expect an incredible visual and audial experience here. 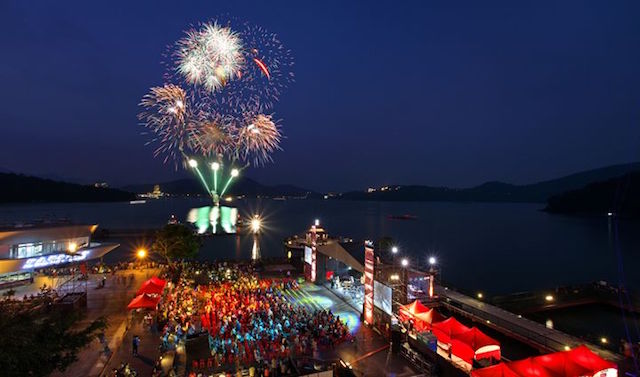 Every October Taiwan’s largest freshwater lake draws tens of thousands of pilgrims with its dazzling firework and energetic music – from EDM to orchestra pieces – all over the crystalline lake and the rugged terrain. The festival is packed with gigs, fireworks and bicycle campaigns at the same time around the lakefront. Sport is key to the event too, as a variety of outdoor activities will be available during the festival. Apart from cycling, punters can also hop on a pedalo and drive it around the lake, and runners can enjoy a jog under the music-running crossover.

Cool off in the golden paddy field at this dub and reggae fest in the foothills of Central Mountain Range. The participation of A-Mei (張惠妹) last year has made this event famous than ever; TIME published the photo of Eric Chen (陳冠宇) playing piano with the rice field as backdrop in 2009. The serene and scenic Chihshang Township (池上) welcomes thousands of visitors every year who come to see an annual art performance in its rice paddy. 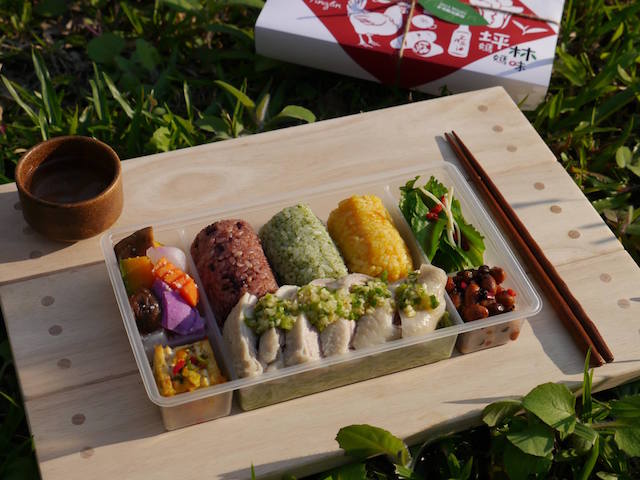 Besides being known for its love of tea, Taiwan is also known for its music scene, and our island can boast some of the best bands, singers and fests in Asia. So Pinglin, New Taipei City, northern Taiwan’s tea capital, decided to bring the two together in a wonderful tea-fuelled music fest. That’s what they did last September and December, with local bands Echo (回聲樂團), Frandé (法蘭黛), Quarterback (四分衛) and singer Janice Yan (閻奕格) as the headliners of this laid-back event. Surrounded by tea trees like in a Chinese ink landscape, festivalgoers can enjoy the exclusive “Pinglin Mommy” set meal, made from fresh, local ingredients, which was sold out in the first 30 minutes on the very first day. Who say a music fest is synonymous of only booze and bites? 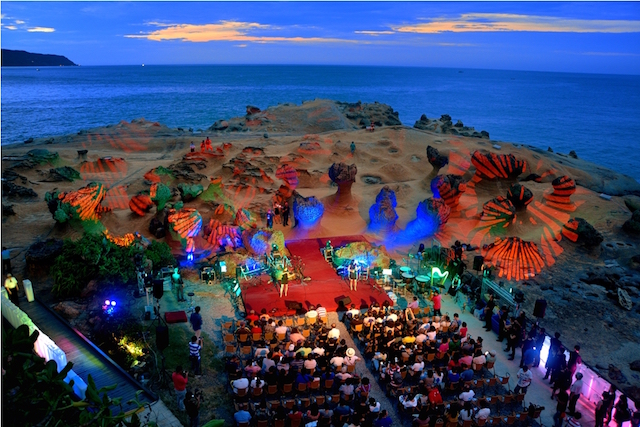 Snuggle up beside the hoodoo stones and thin spires and savour the soulful sounds of classical music, jazz and soft rock at Yeliu (野柳). Known as the Night of Yeliu, the festival turns this geopark into a natural amphitheatre. Last August, without using air conditioning or electric fans, organisers shipped in ice bricks on fisher boats to the event site to help lower the temperature. Don’t think all-night crowded techno party – think good food, good music and good times spent with family and friends. As fewer than 200 tickets were available every night, everyone can enjoy his or her own nature joy here; this is one festival you’ll come back from feeling refreshed. 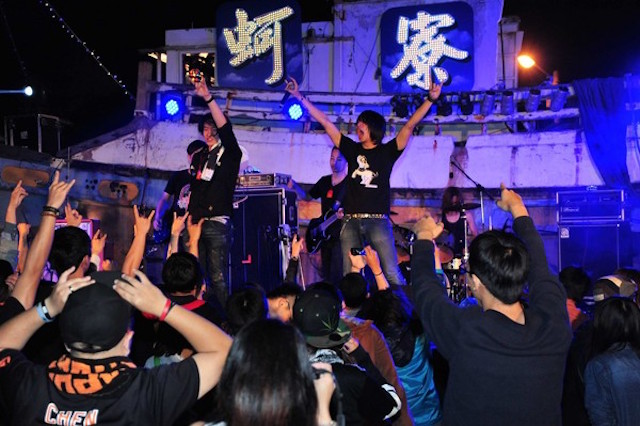 It’s straight-up sun, sea and seafood at this chilled-out music festival at Keziliao, a fish village on Kaohsiung’s coast. Without experience and government funding, a group of local youngsters threw a rock festival here in 2012, attracting major bands and musicians from all over Taiwan. Think of it as a musical holiday, with the sea breeze and salty air, as well as sparkling fish boats dotting the festival site.