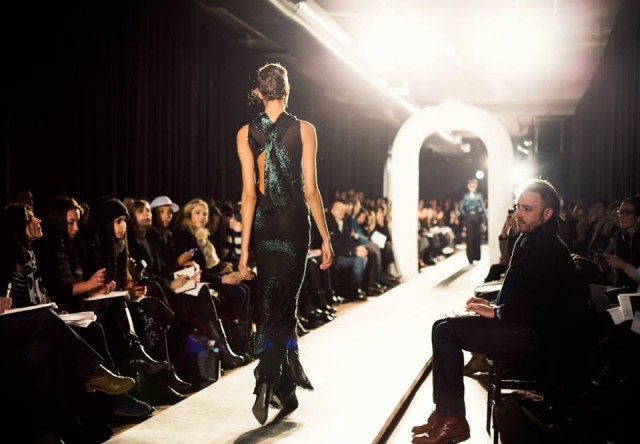 Studded stilettos and tailored trench coats may not be the first things that come to mind when one thinks of fashion, but Taiwan has produced a bevy of designers, journalists and photographers who are shaping the way we think about what to wear. City543 has chosen seven influencers that every aspiring fashionista needs to know. 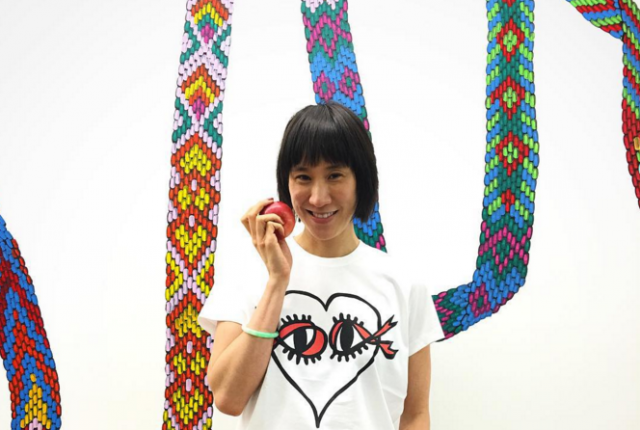 With over half a million Instagram followers and a signature outfit-of-the-day pose, Eva Chen knows a thing or two about social media—which is why it comes as no surprise that the bigwigs at the photo-sharing giant have tapped her as Instagram’s new Global Head of Fashion Partnerships. The Taiwanese-American fashion guru has editorial chops to boast of, too, as she was formerly editor-in-chief of now-shuttered Lucky magazine and, prior to that, beauty editor at Teen Vogue. Ms. Chen shows no signs of slowing down; at the time of writing, she had just been appointed a director at Yoox Net-a-Porter Group, the luxury fashion e-retailer. 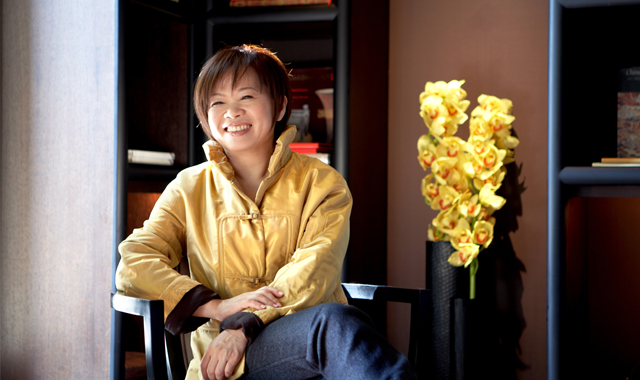 The grande dame of Taiwanese fashion houses, Shiatzy Chen is a mainstay on luxury avenues across Asia and its founder, Wang Chen Tsai-Hsia, a local legend. In 1978 Ms. Wang Chen launched her eponymous brand in Taipei and has since grown it into an international label with annual shows at Paris Fashion Week. Shiatzy Chen blends traditional motifs with contemporary textiles and tailoring for updated looks that remain true to their roots. 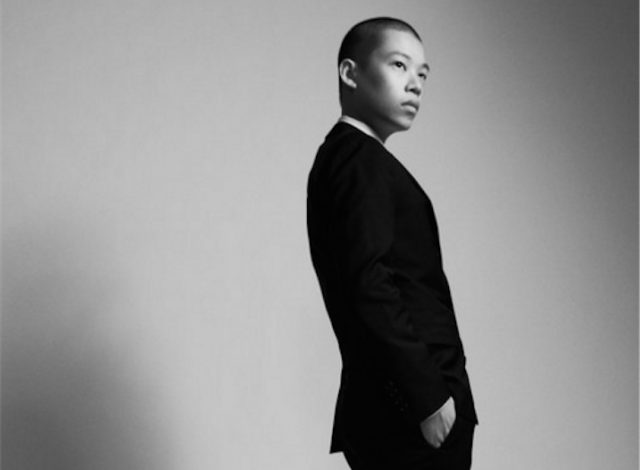 When the First Lady of the United States takes a fancy to a particular designer, the entire country (and many others besides) takes note. Taipei-born Jason Wu attended Parsons and launched his premier collection in 2006, developing a reputation for glamorous, elegant dresses that would eventually make their way on to Michelle Obama’s shoulders for the presidential inaugurations of Barack Obama in 2009 and 2013. 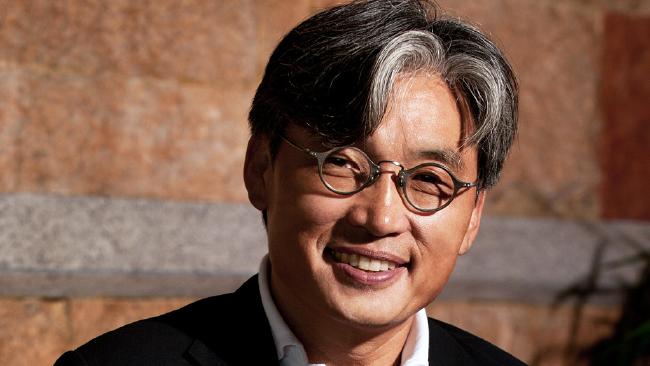 A graduate of the Fashion Institute of Technology, Taiwan-born fashion designer David Chu founded Nautica in 1983 and, in 2003, sold the men’s sportswear label to Vanity Fair Corporation for a staggering $1 billion. Following the sale, Mr. Chu started his own bespoke line in New York. Most recently, in 2013, the designer-cum-business magnate acquired Georg Jensen, the Danish luxury jewellery and housewares brand, and currently sits as its deputy chairman and CEO. 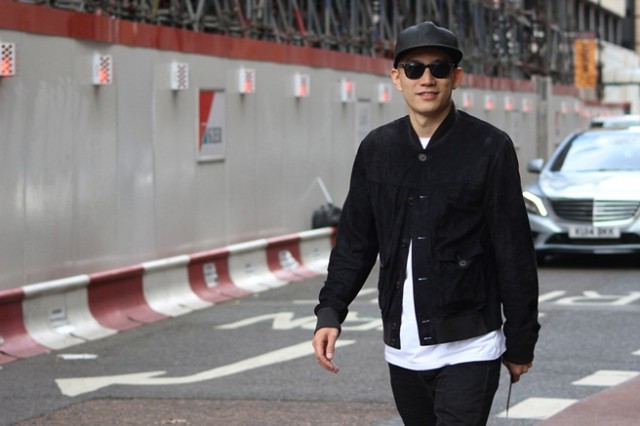 “Walk the talk” has never been a truer mantra than in the case of Taiwanese-American Eugene Tong, style editor of men’s lifestyle magazine Details, whose street-smart wardrobe has earned him accolades from fashion blogs around the world. He contributes as well to menswear label Public School, which won the Council of Fashion Designers of America’s Menswear Designer of the Year Award in 2014. Parent company Condé Nast International announced in November that Details would cease publication after its December/January issue, but considering Mr. Tong’s impressive credentials, we’ve no doubt he’ll be on to the next big thing very soon—we’re already waiting to see what exactly that is. 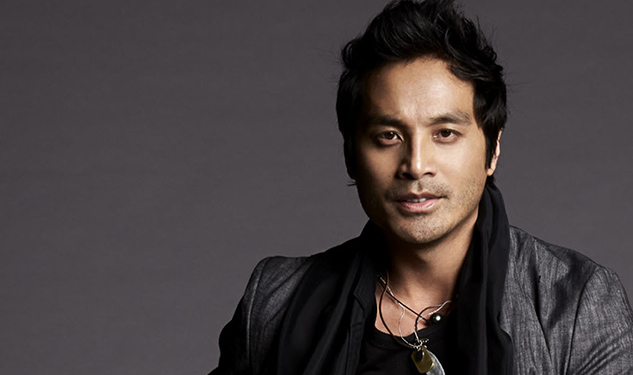 Fashion is only as desirable as the images through which it is conveyed, and this Taiwanese-American photographer is a master of the art. Yu Tsai’s work has appeared in international editions of Harper’s Bazaar, Vogue, Cosmopolitan and Sports Illustrated, and his celebrity clients run the gamut from Anne Hathaway to Katy Perry to Joseph Gordon-Levitt. Fans who were able to glimpse the face behind the photo when Mr. Tsai debuted as a creative consultant on America’s Next Top Model Cycle 21 will be able to see him again when he returns to television as Creative Director on Asia’s Next Top Model Cycle 4 in 2016. 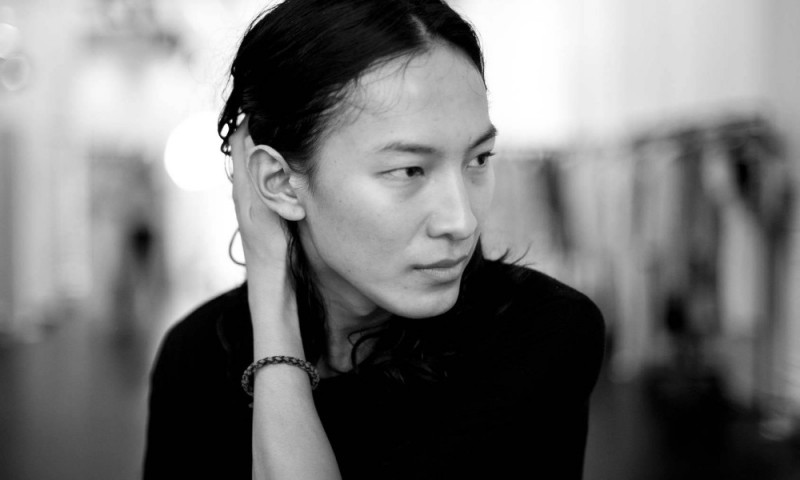 A darling of the fashion world and regular on the New York social circuit, Mr. Wang entered Parsons in 2005 before leaving to launch a complete womenswear collection in 2007. Critical acclaim ensued, including the CFDA Womenswear Designer of the Year Award in 2009, and his label, defined by a sharp urban aesthetic and plenty of black, has been a staple among trendsetters ever since. From 2013 to 2015, Mr. Wang also served as Creative Designer of esteemed French fashion house Balenciaga. Mr. Wang celebrated ten years in the industry with his characteristic aplomb at his New York Fashion Week after-party this past September. We eagerly await the next decade.