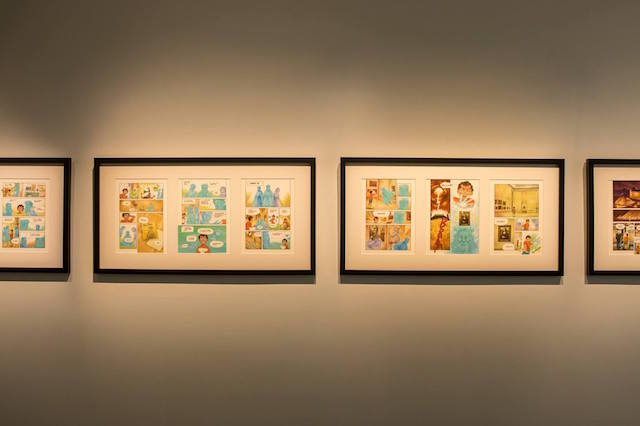 If jetting to Paris for Christmas feels a little excessive, visit the Museum of National Taipei University of Education (MoNTUE) instead for a taste of French culture at the L’OUVRE 9 exhibition.

Last month the MoNTUE debuted its collaboration with the Louvre Museum’s Comic Collection, a project between 11 prominent artists from Europe and Japan. 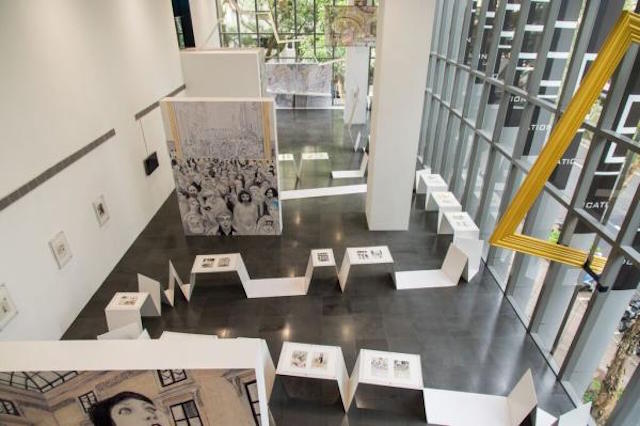 Comic strips and the world’s most celebrated museum may appear to be universes apart, but both place utmost value on creativity and specific aesthetic criteria. In fact, in France comic strips are classified as an art form complementing eight other genres that span the visual arts, performing arts, cinema and television. They have been christened neuvième art—a riff on the dual meanings of neuf (“new” and “nine”).

The name L’OUVRE 9 is itself a pun referencing the Louvre and the word ouvrir (“open”), hence the exhibition’s goal “to open up the Louvre’s comic collections.” 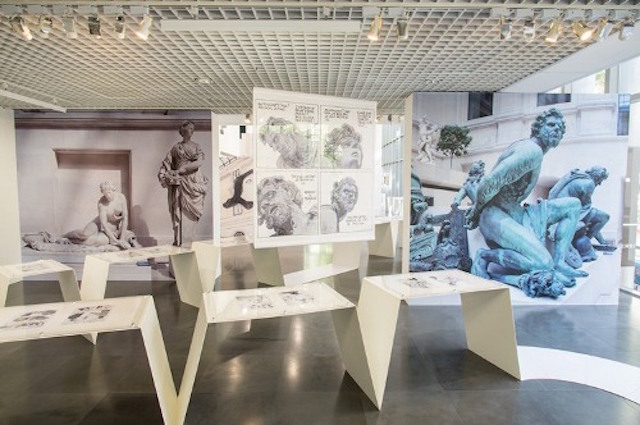 The exhibition will explore the full potential of the medium, featuring some of its biggest names, including Marc Antoine Mathieu and Éric Liberge, as well as the forerunners of Louvre’s own comic creations, such as Étienne Davodeau, Hirohiko Araki and Nicolas de Crécy. Seven Taiwan artists will participate in the collaboration as well. 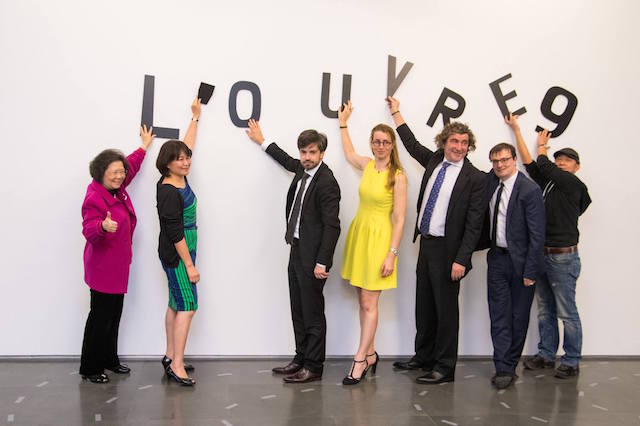 One of L’OUVRE 9‘s innovations is to display work in leporello (accordion-pleat) style. Such an approach offers different views of the work to impart a modern look to a maturing genre. 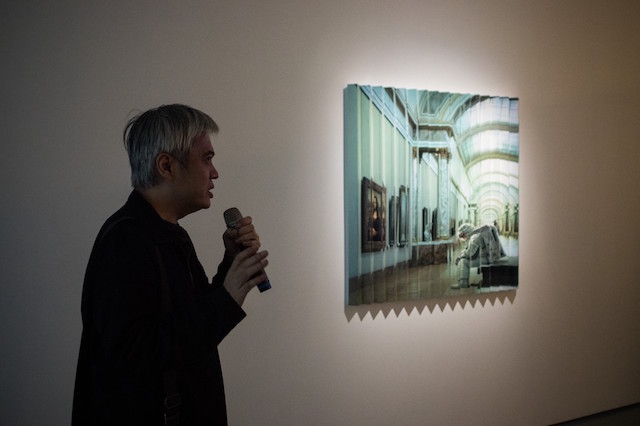 A series of talk, workshops, screenings and events will accompany the exhibition, including a reading by local singer-songwriter Peggy Hsu (許哲珮). 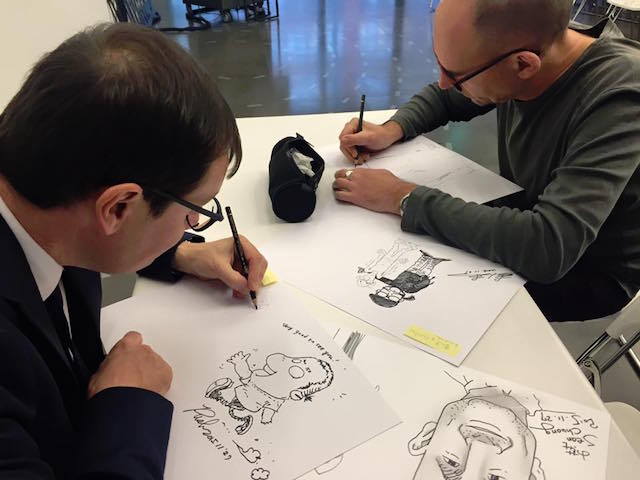