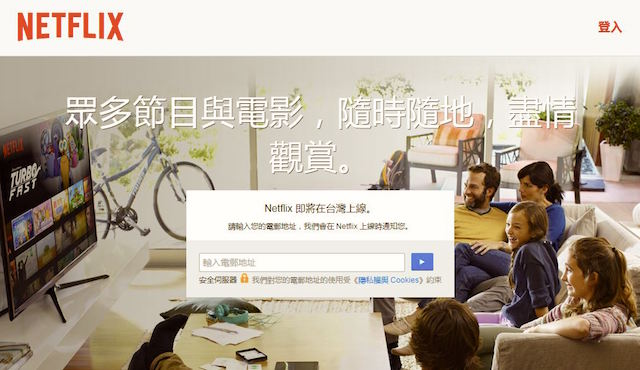 Your binge-watching habits are here to stay, as US-based online television streaming giant Netflix announced in September its expansion into Taiwan, Hong Kong, Singapore and South Korea in early 2016 in a move to complete its global rollout.

At present, the company is keeping mum on pricing, programming and availability, but here are four things we expect to see in Netflix’s localization project. 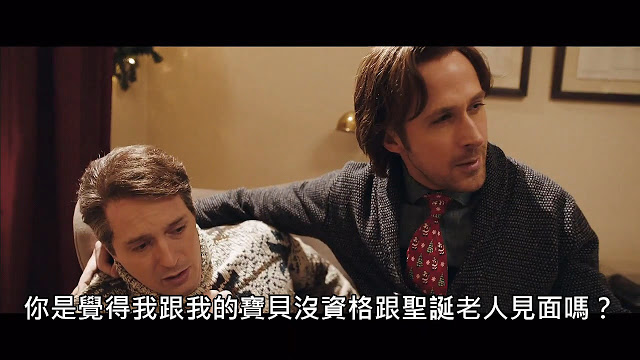 Sometimes we don’t care whether we watch Breaking Bad on a smartphone, tablet, desktop or the big TV screen; we are concerned with the Chinese subtitles, as they are especially helpful for English learners, as well as foreigners or expats who treat TV programs as a learning toolkit. With the arrival of Netflix, Chinese subtitles will be available for most content. Apart from a good business model and a strong relationship with the local government, a good Chinese name is one of the top priorities for a multinational company. Netflix has already adopted the name “奈飛” (pronounced as naifei) as its Chinese brand label. 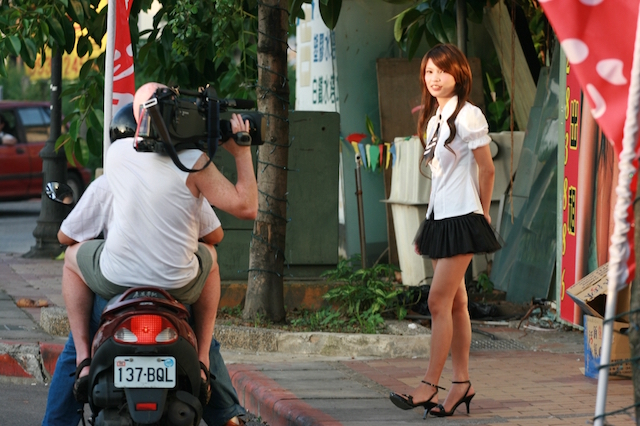 Netflix hosts a wide variety of TV shows and films, including original programming, which have been widely acclaimed and won numerous Primetime Emmys and Golden Globes. But we are looking forward to original Taiwanese Netflix documentaries, feature films and series – a Taiwanese House of Cards perhaps? 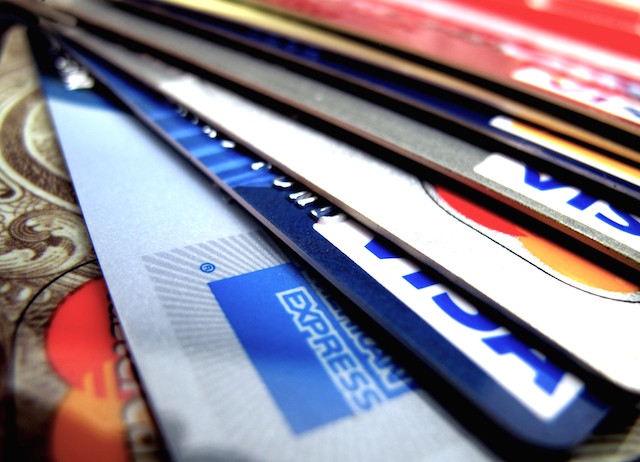 Additional details on Netflix’s pricing plans are not available yet. But according to United Daily News, a Netflix streaming plan should cost about NT$180, compared to local pay-TV fees and the monthly payment of 950 yen in Japan. But with Netflix earning a revenue of US$5.5 billion in 2014 and 3.28 million new subscribers in 2015, we’re hoping the subscription fee will be even lower.