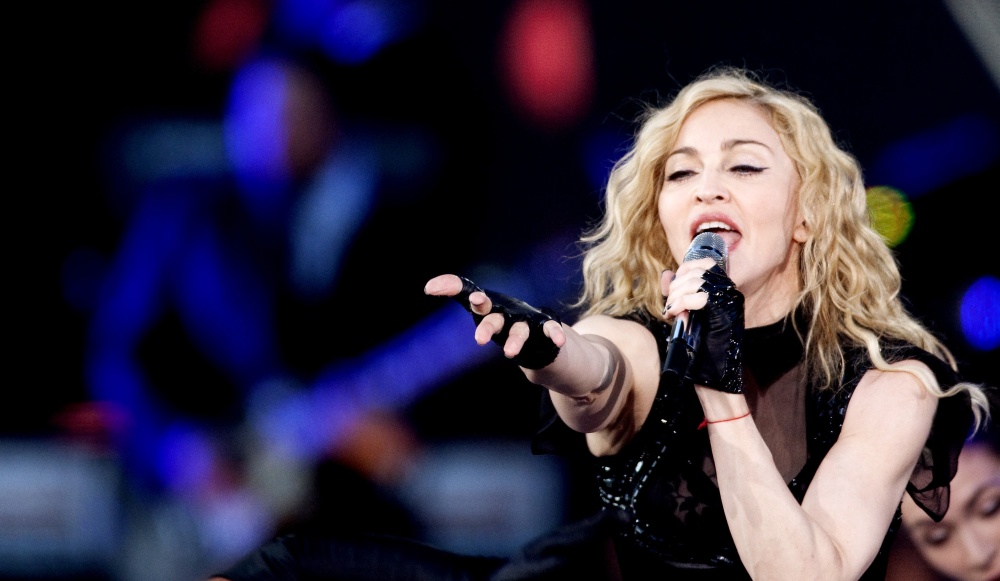 Like a Virgin no more – Taiwan’s about to lose its Madonna concert cherry.

Live Nation Taiwan has just announced the American singer-songwriter will be performing her first ever Taiwan concert on Thursday February 4, 2016 as part of her Rebel Heart tour.

The concert will be appropriately held at Taipei Arena, the only venue fit for the Queen of Pop.

Due to popular demand, Live Nation Taiwan on September 29 announced that Madonna will be adding a second show in Taipei.

The second concert will be held on Saturday February 6, 2016, which is the eve of Lunar New Year’s eve. The news is not entirely unexpected; word had been floating around of a possible Madonna concert for some time now.

Known for countless classic hits from “Material Girl” to “Like A Prayer”, Madonna has sold more than 300 million records worldwide and is recognized as the best-selling female recording artist of all time.

She is noted for using MTV and music videos to establish her popularity and enhance her recorded work. Tickets for Madonna’s first Taipei concert will go on sale at 11 am on Saturday September 26, 2015 on bit.ly/REBELTW and at your local 7-ELEVEN ibon kiosk.

Prices range from NT$800 to NT$16,800. Limited VIP packages are valued at NT$27,000 (standing) and NT$30,000 (seating) and include a commemorate VIP laminate, a limited edition Madonna tour gift item and either a early entrance into the venue or a front row seat. Pre-sale tickets for fans belonging to Madge’s fan club will begin at 10 am on Thursday September 17 and end at 5 pm on Friday September 18. Fans can sign up for the fan club on Madonna’s official website.

Citi credit and debit cardmembers will also have access to a second pre-sale period, from 10 am Monday September 21 to 5 pm Wednesday September 23. When purchasing, the required password is the first six digits of your credit or debit account number without dashes located on the front of your Citi card.