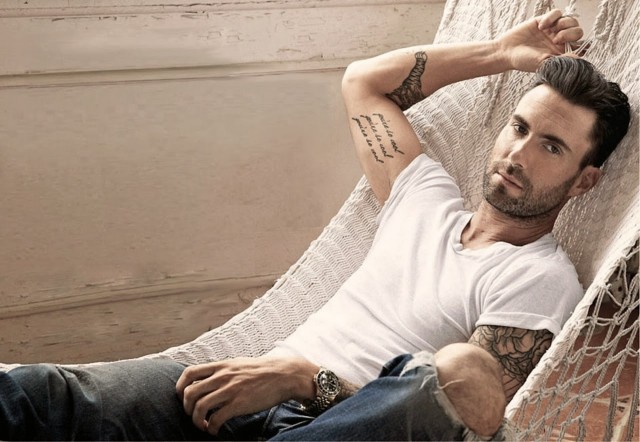 We have had quite a few movie stars visit Taipei in the past few months, but this month we are welcoming all the musicians.

It looks like September is going to be a busy month for Taipei with a whole roster of famous performers from all over the world visiting the city.

Check the list below to see if any of your favorite artists are coming; you may be able to get tickets to the events if you are lucky since most of them might be sold out! When tickets for Maroon 5’s 2015 Taipei concert sold out and left us in “Misery”, the band went and added “One More Night”. For the first time ever, the American pop rock band will be performing two consecutive concerts in Taiwan. Tickets are available at 7-Eleven’s iBon and online. In the same week, we will have American guitarist, singer-songwriter and Youtuber Kina Grannis’ first concert in Taipei held on September 18, 2015 at Riverside Livehouse. Tickets are available here. Then we have Alesso performing on September 20, 2015 at Road to Ultra, Taiwan at Da Jia Riverside Park (大佳河濱公園). Created by the producers of the Ultra Music Festival in Miami, Road to Ultra are single-stage events that features the top electronic music artists in today’s music scene. Tickets are available on KKTIX. Afrojack will also be at Road to Ultra, Taiwan on September 20, 2015 at Da Jia Riverside Park (大佳河濱公園). As will Armin on September 20, 2015 at Road to Ultra, Taiwan at Da Jia Riverside Park (大佳河濱公園). Lastly, Bon Jovi is returning to Taiwan after 20 years. The American rock band visited the island twice in the 1990s and will be performing on September 28, 2015 at TWTC Nangang Exhibition Hall (南港展覽館). Buy tickets at 7-11 with ibon or see Live Nation Taiwan for more info.

If you aren’t able to catch these musicians in concert, then maybe you’d like to drop by some of the hotels in Taipei that are really popular with celebrities.

For more events in Taipei, see our event listing page.