Netflix To Launch In Taiwan In Early 2016 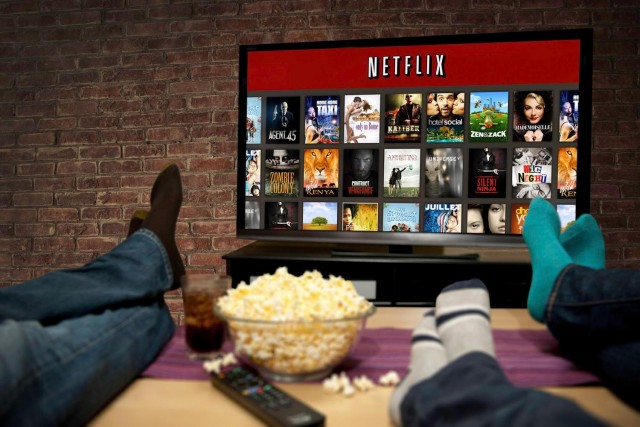 Because of the tyranny of distance, do you find yourself living in Taiwan but missing your favorite American or British TV shows?

We may have waited for this piece of news longer than we usually do for our shows to show up on cable in Taiwan, but Netflix is finally coming to Taiwan!

The world’s largest online movie rental service has put Taiwan on its roadmap in early 2016, along with South Korea, Singapore and Hong Kong, after launching in Japan as part of its global rollout.

You know what this means – no more scouring the depths of the intervention for free (and illegal) streaming websites or ransacking the entire DVD rental store for that one movie you can’t find. Starting early next year, users in South Korea, Hong Kong and Taiwan will be able to subscribe Netflix, and a curated selection of popular TV shows and HD movies (even Ultra HD 4K) will be a click, or a tap, away from any Internet-connected screen.

You’ll be able to stream countless films for less than the price of a cinema ticket with a bag of popcorn and fizzy drink. And, you can now glue yourself to your couch without getting up (or out) to physically swap out DVDs yourself.

Details on pricing and the type of content available in Taiwan have not yet been revealed. But looking at what Netflix does in Japan, here are the reasons why we should get our credit cards or PayPal accounts ready for this big launch in early 2016: The Netflix app and website work on a wide variety of devices. It’s available on PC via browser, PS4, Xbox 360, Wii, select Blu-ray players and even tablets and iPhones. It can also be streamed via Google Chromecast. In short, you can watch your favorite shows anywhere and everywhere (with Internet connection, of course). No more looking for a suitable VPN or dealing with annoying pop up ads. Netflix excels at its enormous library of shows and films to choose from. From latest TV series to feature-length documentaries, from cult classics to stand-up shows, they may not be easy to swallow, but are definitely easy enough to find.

Netflix is so much more than just an online video rental platform, especially after you’ve heard of, or watched House of Cards and Orange Is The New Black, Netflix’s proudest masterpieces out of its 13 exclusive original programs.

Plus, Netflix will try to recommend things for you to watch, based on your love of Marco Polo, for example. Personalized recommendations for each of your family members are at hand. A kid selection is also available as a different home screen. Although it is upped the subscription fee last month, Netflix is definitely cheaper than buying or renting DVDs monthly from stores. In Japan, the cheapest subscription only costs only ¥650 (about US$5.35) each month. Save your money spent on one (or two) Starbucks Frapps, and you will earn a massive library of shows and films.

Whether Netflix has what it takes to dominate the Asian market is yet to be seen. However, if the launch of this powerhouse of entertainment in Taiwan can catch up with the return of the BBC’s Sherlock series next year, it is definitely the best news to those Taiwanese Cumberbitches perhaps.