Wong Fu Productions Releases First Feature Film “Everything Before Us” 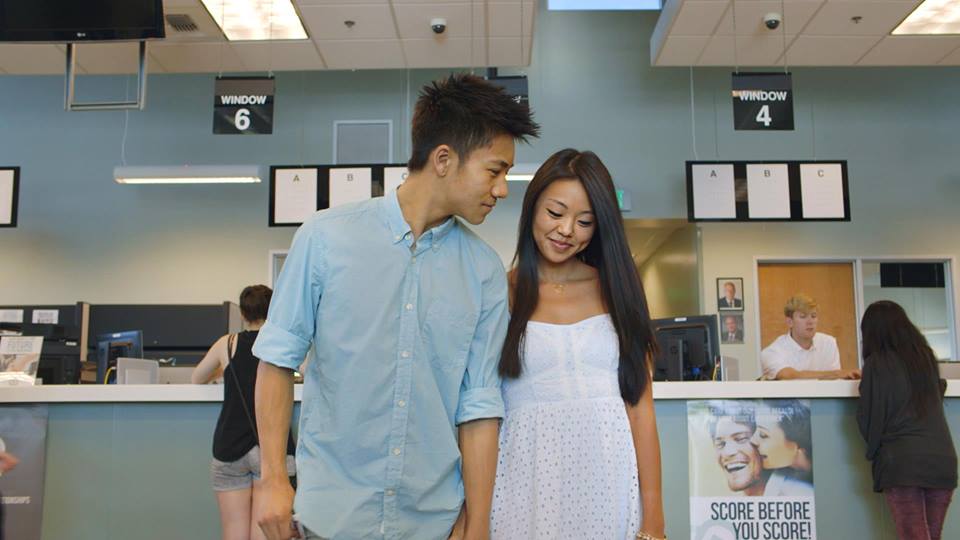 Known for its short films, sketches, music videos and vlogs on YouTube, Wong Fu Productions—founded by Wesley Chan, Ted Fu and Philip Wang—has released its first feature film, Everything Before Us.

The film centers around two couples attempting to maintain and strengthen their love while facing the rules of an organization that monitors all romantic relationships. With two of the three founding members of Taiwanese descent, Wong Fu Productions is an Asian American filmmaking group that began in 2004 and has since grown into one of the most popular channels on YouTube, with more than two million subscribers.

Some of Wong Fu’s most famous works involve other Taiwanese celebrities, such as singer Wong Lee Hom’s music video “Still In Love With You”.

Everything Before Us is available on Vimeo On Demand.

Everything Before Us – Trailer from Wong Fu Productions on Vimeo.