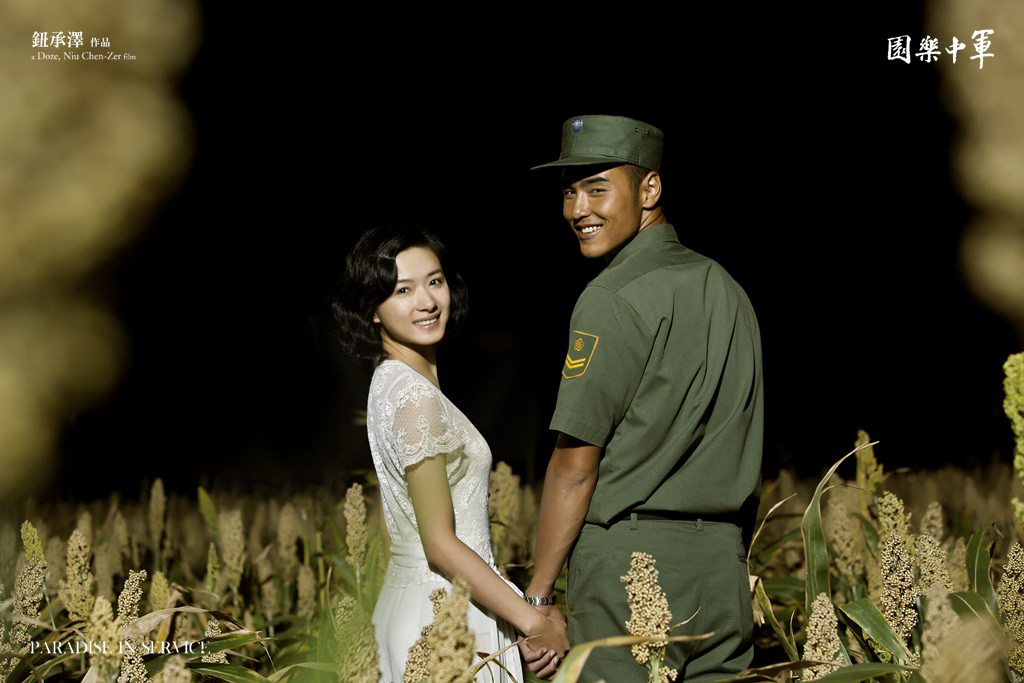 Hollywood is known for its blockbusters, Bollywood for its musicals, and following the revitalization of Taiwanese cinema after Cape No. 7, Taiwanese moviegoers can now be confident in expecting something. Indeed, the movies of Taiwan have begun to bloom in recent years, featuring not only progressive filmmaking techniques and technology, but also the special charm of the island that simply cannot be found elsewhere. In the year of the horse, movie lovers were surely treated to some great Taiwanese films. Forget about the popcorn—grab some snacks from your nearest night market instead—and experience the best selection of Taiwanese films that hit the silver screen in the previous year.

KANO was the biggest film of 2014, hitting a full home run—reaping a full NT$320 million—at the box office. The film is the directorial debut of Umin Boya (馬志翔), who played the bold warrior in Seediq Bale, and is produced by the director of Cape No. 7 (海角七號), Wei Te-sheng (魏德聖). Based on a real story, the film tells the journey of a mixed-race baseball team from Chiayi Township to compete in the Kōshien baseball tournament in Japan. Witness the underdogs, lit by their passion for baseball, burn down racial barriers, as well as the pure strength of determination.

In 1969, Neil Armstrong took his first step on the moon, the Beatles gave their last rooftop concert, and Taiwan’s Red Leaves won the Baseball Little League World Series at Williamsport, making the whole island bustle with celebration. However, things were a lot different at Kinmen, the island between Taiwan and China. A troop of young Taiwanese soldiers was stuck on the island, struggling with the deadlock of a war that was never going to happen. The protagonist Xiao Bao, played by Ethan Ruan (阮經天) of Monga (艋舺), who is dismissed from the army, and his encounters as he works in the tea room of the “paradise” of the military brothel, where women offer sexual service for the troops.

Winning Best Film at the Edinburgh International Film Festival, Taiwan’s entry for Best Foreign Language Film at the Academy Awards depicts the economic despair in the rural and developing parts of Myanmar, where the film is shot. Directed by MIDI Z (趙德胤), the film centers on a poor farmer who is lured into selling crystal meth, called “ice poison” in Chinese. The lead actors—both Taiwanese—integrate seamlessly into the local culture, even performing in the language. Ang Lee has praised Ice Poison for inheriting the aesthetic style of Taiwanese New Wave yet uses the linear narrative structure of the world’s mainstream film.

“Anyone can be the light of another.” Directed and produced by the award-winning writer-director Elsa Yang (楊南倩), My Mandala explores the vast spiritual ocean of Asian religion—of family, trust and hope, accompanied by loss, superstition and fraud. The film tells the story of a middle-aged couple who invest their money in a phony young Tibetan lama after the death of their only son’s death. Watch as the couple and the lama seek salvation through the company of each other and appreciate the virtue of humanity in My Mandala—the most heartwarming film of 2014.

Overwhelmed by the heavy topics embraced by the previous films? Take a trip back to high school with Meeting Dr. Sun. The comedy features a peculiar scheme: students plan to steal the bronze statue of Dr. Sun Yat-Sen, the Father of the Nation, in order to pay for their class fund. The seemingly absurd setting and the ridiculous Japanese-manga style of the masks that the students wear to hide their identities touches lightly on the struggle of youth in the social hierarchy in their own farcical ways.