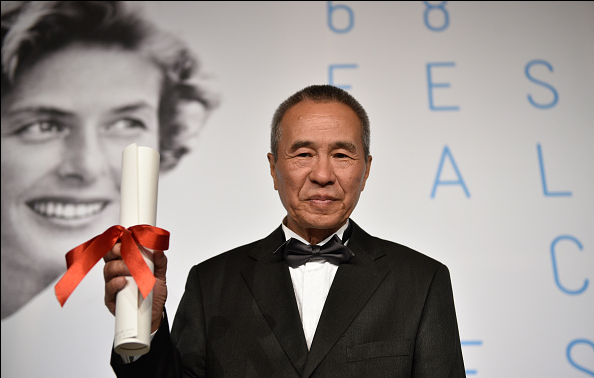 This makes Hou, a prominent figure in Taiwan’s New Wave Cinema movement, the second Taiwanese director to have received the award at Cannes, after the late Edward Yang (楊德昌) won in 2000 for Yi Yi (一一) .

Juror Guillermo Del Toro, director of Pan’s Labyrinth and Pacific Rim, said Hou’s filmmaking spoke “in a language, a clarity and a poetry that was exceedingly strong.”

Fellow juror and director Ethan Coen (Fargo, No Country For Old Men) then added, “To make Guillermo’s point succinctly, the movie had an identity.”

The film follows a general’s daughter named Nie Yinniang, who is abducted by a nun as a child and trained to become an assassin.

In his acceptance speech, Hou said through an interpreter that it was a great encouragement for him to win Best Director and thanked the cast and crew.

This is Hou’s seventh time at Cannes; he won the jury prize for The Puppetmaster (戲夢人生) in 1993. The winner of the Best Director Award rarely wins the Palme d’Or.

For her role in Carol, a lesbian love story co-starring Cate Blanchett, Rooney Mara was awarded Best Actress, which she shared with Emmanuelle Bercot for Bercot’s performance in Mon Roi.

Vincent Lindon received the Best Actor Award for his role in The Measure of a Man, and Best Screenplay went to Michel Franco for Chronic.