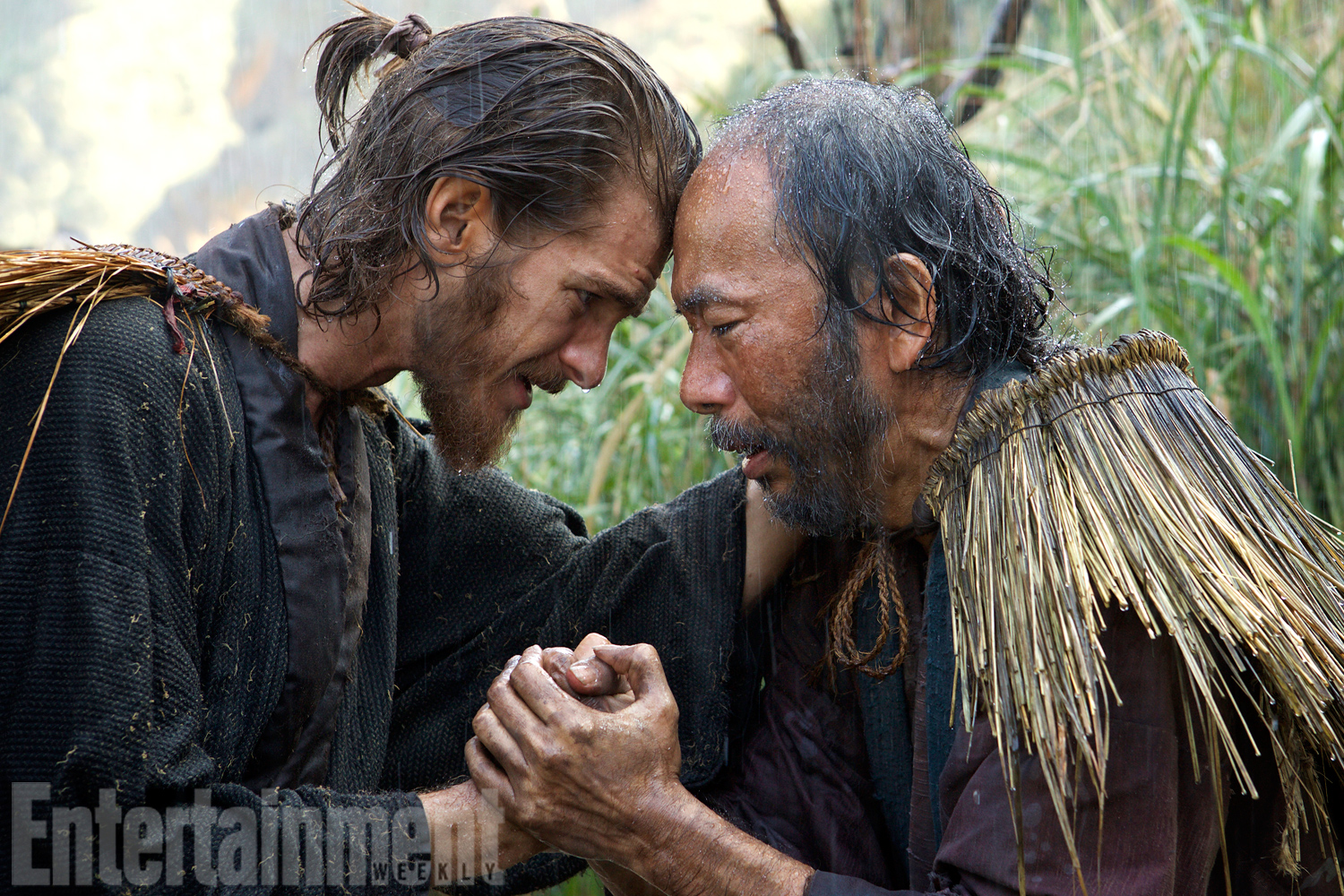 Ranging from the BBC to Martin Scorsese alongside Luc Besson and Ang Lee, numerous big names in the film industry are steadily gracing our precious soil to do their work, making the island the new go-to location for shooting the latest commercials or films. With such friendly people and beautiful locations, it’s no wonder it’s becoming increasingly easy to spot Taiwan landmarks amongst the big films these past few years. Silence has been receiving quite the buzz lately and for good reason, as Martin Scorsese (Taxi Driver, The Wolf of Wall Street) is directing it. Despite a fatal accident on set in January, shooting has continued and is close to wrapping up. According to Variety, Scorsese was introduced to Taiwan by Ang Lee and seems to have fallen in love with the country. Who can blame him though? He used beautiful locations in Taipei, such as Yangmingshan and Beitou, and areas in Taichung and Hualian.

Based off Shūsaku Endō’s Japanese novel of the same name, the film follows two Jesuit priests, played by Andrew Garfield and Liam Neeson—recently spotted at On Tap in Taipei—in Japan and the persecution they face. Garfield has described how welcome he feels in Taiwan, so much so that he wore a coat he bought at a local night market to the official press conference. There were also rumors Leonardo DiCaprio was shooting in Hualian earlier this year. Life of Pi opened the floodgates to international film shoots in Taiwan. Directed by Taiwan’s pride and joy, Ang Lee, Life of Pi reaped 11 Academy Award nominations and four wins, most notably Best Director. The majority of the film unfurls itself in the Pacific Ocean, filmed in a custom-built pool in the once-bustling Taichung Shuinan Airport.

Having spent his childhood in Taiwan, Lee utilized all the resources and areas in Taiwan, ranging from the Taipei Main Zoo for scenes containing animals to places such as Pingtung Banyan Park, Kenting Baisha Bay, Kenting Chialoshui and Houbi Lake. It’s no wonder Life of Pi also won the Oscar for Best Cinematography as it featured such beautiful and scenic places in Taiwan.

Take one talented French director, writer and producer (Luc Besson) and put him alongside an equally talented actress (Scarlett Johansson), and you have a mind-bending sci-fi action film. Released last year by the director of Taken and Léon the Professional, Lucy follows the story of the a woman who is exposed to the drugs she is forced into carrying and gains psychokinetic skills as a result and begins to seek revenge.

The star of the movie isn’t just Johansson and her butt-kicking skills, but also Taipei itself. Famous landmarks such as the Taipei 101 was used, and areas such as Xinyi district, the Regents Taipei, Club Myst and Taoyuan Airport can all be spotted in the movie.

Based off of the devastating Taiping shipwreck in 1949 in which 1,500 refugees fleeing from China to Taiwan were killed, this two-part epic drama directed by John Woo is his first film in four years.

Taipei and Kaoshiung were the main components in the filming of the movie, with areas such as Yangmingshan and other mountains surrounding Taipei proving to be great backdrops. Because of Taiwan’s previous history with Japan, it has proven to be a great Japan impersonator in films. Be sure to check out part two when it is released next year.

Yes, that’s right! The hunky Captain America was spotted at the Keelung Shipyard late last year dressed in an army outfit with other crew members. The abandoned shipyard was a perfect location for the Call of Duty commercial. Although we’re sadden Chris Evans did not pull out his Captain America shield, it’s easy to see that he’s no amateur when it comes to the battleground.

In this British comedy-drama, Taipei is no longer impersonating another city, but instead playing itself. X+Y is a coming-of-age-drama about a mathematically-talented teenager who struggles with connecting with others. But things change when he attends an international mathematics olympiad hosted in Taipei.

Lots of locations were featured, such as Ximen and Shilin Night Market alongside Municipal Datong Senior High School and Chihlee Institute of Technology. In an interview, Asa Butterfield (Hugo, Ender’s Game) noted the weird foods in Taiwan, in particular the notorious stinky tofu. The actor exclaimed that “it’s one of the worst smelling things [he has[ ever come across.” Although we may disagree with how “bizarre” the food really is, the director, Morgan Matthews said that Taiwan was a welcome place to shoot in.

7. Shield of Straw by Takashi Miike

This Japanese thriller was nominated at the Cannes festival and with one very special component in the movie that was surprisingly shot in Taiwan. After being turned down by the Japanese Rail, director Takashi Miike brought his crew over to Taiwan to shoot the Taiwan High Speed Rail instead. Catch a brief glimpse of the HSR in action (literally!) in the trailer above.