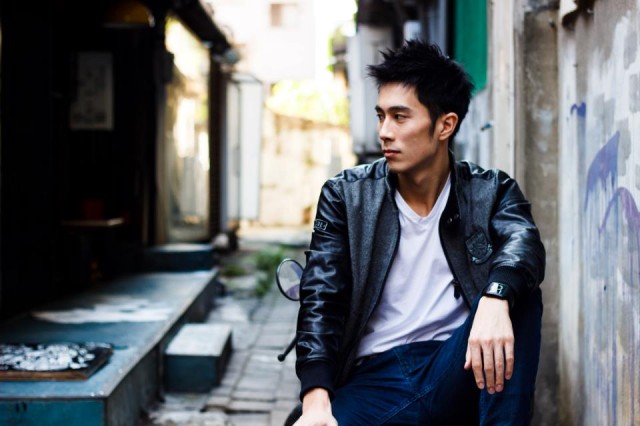 For many people, an inevitable part of moving to a new country for immersion language learning entails dating the locals.

If you are one of the relatively few western women living in Taiwan, and you fancy dating the local men, there are a few helpful things to know.

While it’s impossible to account for all the variation and differences among Taiwanese men, there are persistent cultural trends, attitudes, and expectations that are good to be aware of.

The list below is based on my observations, conversations, and personal experiences. This information is not in any way a definitive truth about all Taiwanese men.

Additionally, I’m referring specifically to men about 25 years or older. Teenage or college love and romance in Taiwan tends to follow a difference set of unwritten rules and expectations.

Women in Taipei – have you experienced any of these things in the Taiwanese men you dated. Other defining characteristics that we missed? Share in the comments! Originally from California, Amy shares her enthusiasm for immersion language learning on her blog Language Boat. She learned Spanish while living in Mexico and is now learning Mandarin Chinese in Taiwan. Her background in psychology lends itself to her keen interest in culture, communication, social behavior and relationships. She is also an artist, student pilot, and teaches one-on-one English and American social skills classes. She plans to immerse herself in other cultures and languages after she becomes fluent in Mandarin. Next up on her list is Italy.